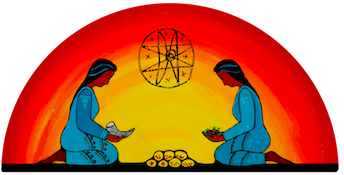 About Mawkim Projects & Our Process 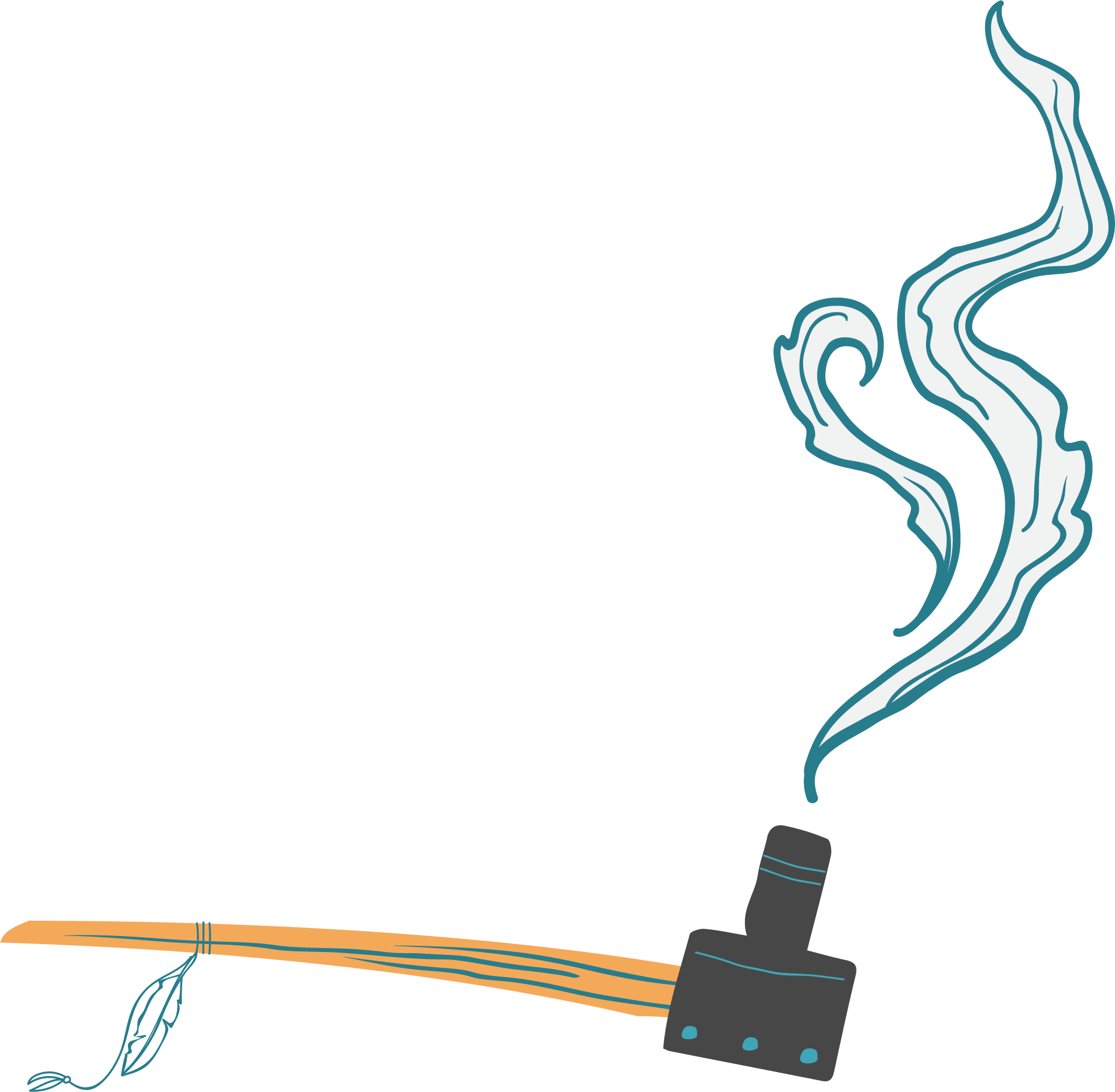 As is still practiced today, our ancestors often gathered as a community to listen to The Elders tell stories of our history, culture, beliefs, and ethics. Although the world around us has changed, we know the wisdom of passing on our stories to the next generation is as important as ever. To know is to be empowered and when we are empowered we govern our own destiny.

Self governance is only possible when we - as a people - understand our needs, strengths, and our opportunities. We cannot rely on outside institutions to teach us about our communities so we must therefor invest in gathering our own data & information, learning from it and then using that knowledge to strengthening our communities.

The RHS is the acronym given to the First Nations Regional Health Survey. This survey has a focus on First Nations health that is based on the 4-directions model of health. In other words, the RHS looks at issues of Physical, Mental, Emotional and Spiritual health. First Nations people believe that our overall well-being is the result of our collective experiences, hence the RHS’s broad scope of research. In this survey, you will come across themes such as Language, Employment, Nutrition, Injury, Depression, Physical Activity, Migration, Suicide and Chronic Disease Prevalence. After several rounds of RHS First Nations leadership felt that there was still a substantial gap in the world of First Nations data. Especially in the areas of Early Childhood, Education and Employment. The FNREEES was then mandated.

The FNREEES is the acronym for the First Nations Regional Early Childhood, Education and Employment Survey. The FNREEES differs form the RHS in that its focus is on issues of Early Childhood, Education and Employment. It goes beyond measures of health and has a specialized focus on its three main thematic areas. Some of the survey themes include Developmental Milestones, Educational Attainment, Dropout Rate, Tutoring, Access to Technology and Literacy.

The development of the First Nations Regional Health Survey (FNRHS of RHS for short) was inspired by two major events that took place in Canada during the 1990s. First, was to address the exclusion of First Nations peoples, living on-reserve, from major Statistics Canada surveys. Secondly, to act on the recommendations of the Royal Commission on Aboriginal Peoples (RCAP).

The first iteration of the RHS was then undertaken. This iteration is often referred to as the “pilot” phase. The RHS pilot was slightly different in form, compared to the current RHS. Initially the survey was intended to be longitudinal and included both First Nations and Inuit peoples. At the close of the pilot phase the Inuit opted out of the process to pursue a survey of their own. Additionally, the longitudinal component was omitted. Now the survey is conducted every 5 years with a new random sample for each phase and only on-reserve First Nations are surveyed.

Today, the FNIG-Committee has evolved into a stand-alone entity – the First Nations Information Governance Centre (FNIGC). The FNIGC has two locations, a head office (in Akwesasne, ON) and another in Ottawa, Ontario. The FNIGC, in both of its forms, has been responsible for the development and implementation on the RHS through collaborations with its regional member organizations. The FNIGC is governed by First Nations leadership across Canada and operates in accordance with a set of bylaws developed to further protect the collective interests of the First Nations communities participating in FNIGC projects. These member organizations, including the Union of Nova Scotia Mi'kmaq (UNSM), hold the FNIGC accountable for actions and activities that are undertaken on their behalf.

The UNSM is a tribal council organization that serves seven of the 13 Mi’kmaq communities in Nova Scotia (Acadia, Indian Brook, Wagmatcook, Waycobah, Potlotek, Membertou and Eskasoni). The UNSM was established in 1969 to provide a unified political voice for the Mi’kmaq people of Nova Scotia. The UNSM provides its member communities with advocacy, programming, and opportunity, and is an active planner of the annual Treaty Day celebrations on October 1st of every year. The UNSM governing body is comprised of seven Chiefs from each of the communities. The UNSM has been effectively supporting its member communities for forty-three years.

The UNSM is responsible for coordinating RHS & FNREEES activities at the Regional level (Nova Scotia, Newfoundland, Prince Edward Island and Tobique First Nation (New Brunswick)). The UNSM is responsible for the training of fieldworkers and the administration of its various components. This includes, but is not limited to, sampling, recruitment, data collection, data storage, analysis and dissemination of findings. 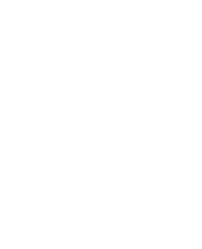 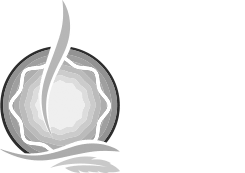 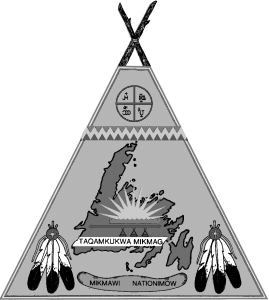